Tanzania is a country of spectacular beauty and diversity. Whether you are a tourist or looking at relocating there, you will love your time there. With so much to see and to do, you will never be bored. Hotels, resorts, beaches, mountains, plains, wild life, ecological magic, salt pans, restaurants, night clubs…you name it and Tanzania will have it. 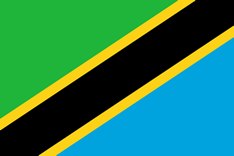 Tanzania is a country of spectacular beauty and diversity. Whether you are a tourist or looking at relocating there, you will love your time there. With so much to see and to do, you will never be bored. Hotels, resorts, beaches, mountains, plains, wild life, ecological magic, salt pans, restaurants, night clubs…you name it and Tanzania will have it.

The beer lovers will be glad to hear that it is the country in Africa that produces and stocks the widest selection of great tasting beers. It also produces its own Gin, called Koyinani, which is fantastic.

On the sober side, it also has a multitude of coffee shops that make the most awesome cappuccinos – a throw-back from its colonial era when the Italians ruled the neighbouring Ethiopia. Zanzibar, in particular, hosts a number of Italian owned resorts and a large number of the locals speak fluent Italian. Pizza is one of the most popular menu items (try roadside cafe’s) and the seafood is just out of this world (Try the Fishmonger restaurant at Seacliff Village). The Arusha area is renowned for its coffee, which you can taste and buy at the coffee plantations as well as the many coffee shops in all the major Cities.

You are spoiled for choice when it comes to beauty spas that do the most awesome treatments and massages near the Movenpick Hotel. Shopping in general is excellent and large supermarkets are dotted all over the Cities. Local markets stock fantastic arts and crafts – be prepared to negotiate. Fresh produce is available all over the country.

Most of the roads are good, with large scale Chinese investment to improve the roads and the optic fibre cable network. On the negative side, pollution is a real issue (medical waste can often be seen on the beaches) and beggars can harass you at every street corner. If you like to explore the outdoors, you will be in heaven. However, be prepared to pay top dollar for even just driving through a Park to get to your destination (or take a massive detour). At all National Parks and resorts/lodges, there will be a rate for tourists/foreigners and a different rate for locals. The difference in price is massive. Cost of living can be quite high, but you will soon enough learn where to shop for what to get the better deal. The dress code is quite casual.

Most of Tanzania’s coastal towns were founded on the slave trade and on being a port for valuable goods, especially spices that were transported over the Atlantic Ocean. Dotted along the cost one will find museums and forts depicting the rich history of this beautiful country. Arusha, Capital of Northern Tanzania was built by the Germans for colonial administration in the early 20th century. Mount Meru and Mount Kilimanjaro has drawn huge numbers of International tourists to this area. The yearly migration and the Ngaruroro crater in the Serengeti are other bucket list places on your Tanzania to-do list. Although Dodoma is the capital, it is not as well developed as Dar es Salaam and Arusha. Don’t forget about the Lakes and beaches when you look for something to do while in Tanzania! Lake Tanganyika has beautiful beaches and blue, blue water. Lake Victoria is just enormous.

population groups: Population is unevenly distributed in Tanzania, with most people living on the Northern border or Eastern Coastal regions. There are 125 ethnic groups with the majority having strong Bantu roots. The Masaai people are mostly located around the Serengeti National Park, Arab, Indian, Pakistani, Chinese and Westerners make up only about 2 percent of the population. 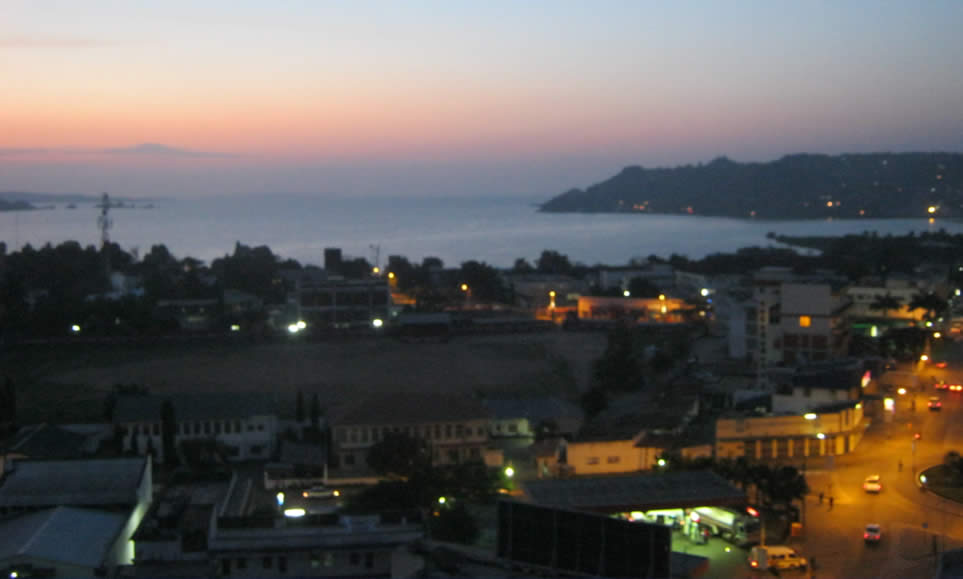 hot and humid summers and moderate winters can be expected. In the central areas of Dodoma, it gets really cold, even in summer. The same goes for the higher mountain areas – Mount Kilimanjaro has a snow cap even in Summer. There is a ‘long rainy season from October – December and a ‘short rainy season’ from late March – May). Between May and August are the coldest months.

b. Long term accommodation: compound living (as in the picture) is most favoured by expats. Beautiful apartments and upmarket villas, as well as low cost housing is available

c. Types of houses: compounds, villas (upmarket), houses; apartments (upmarket); flats (economy)…choose what your budget allows. You can find housing agents online or just look out for the signs on the side of the roads.

d. Rental: all options available, mostly with at least 1 year payment in advance

e. Sales: you can own property on the 99 year lease system and it is quite easily obtainable but expensive depending on where you want to buy

f. Tips on renting: agents commission will normally be the equivalent of 1 month’s rent; duration of lease will depend on your agreement with the owner, but they will give preference to a long term agreement; deposits will be the equivalent of 2 months rent, payable in advance; your rental property will usually come with a pre-paid electricity metre and water switched on, which you will have to top up monthly or as you go; compound villas should have garden services and security services included and sometimes also satellite TV connection; very few places will be available with phone or Wi-Fi connections already installed; Traffic through the major City centres is heavy, be careful that you choose accommodation within easy reach of your place of work or adjust your departure time to avoid peak hour traffic.

a. How to recruit: compounds usually have garden services included in their rent. It is not an expectation/requirement to have all kinds of housekeeping staff in Tanzania, as is quite often the case in other African Countries. Household staff will normally come to you – word of mouth spreads fast and people will come knocking on your door for work.

b. What to pay: household staff is paid fair salaries. Check with colleges/neighbours about the going rate

a. How to import: your pet will go through a 6 month quarantine period. You will be able to visit it daily, but it can be quite traumatic for you and the pet. It will need a veterinary certificate of good health, its own passport and import documents

b. Vaccinations: rabies is compulsory. Check before your departure if any new diseases are around – periodic outbreaks of foot and mouth disease can hamper your efforts to get your pet into Tanzania

bribery and corruption can be a problem in Tanzania. It is completely safe to travel anywhere.

DRIVING IN THE COUNTRY

a. Travel is a must. Tanzania is a country of spectacular scenery. Roads are good between the major cities – big speedbumps are always near schools and at the entry and exit points of every single city and town. Although there is a passenger railway system, it is not the recommended mode of transport. Busses run between the major cities on a regular schedule. Most adventure and safari companies have their own branded vehicles and drivers if you require their service. Light aircraft will go between Dar es Salaam and Arusha, Zanzibar and Mwanza on scheduled flights. Ferry services run 3 days a week between Dar es Salaam and the Islands.

b. Safe driving: they drive on the LEFT side of the road. Stick to speed limits, especially when driving through towns/villages and cities because you will get trapped and fines are high. Expect road blocks. Always wear safety belts, even in the back seats. If you are caught in traffic during peak hours expect delays of up to 6 hours…

c. Vehicles, purchase, lease, rent: Every car rental agency and vehicle manufacturer as well as a massive volume of second hand dealerships is well represented here. Ask a local person to do negotiations on your behalf

d. Transport – public and to hire: mini busses are not allowed in the city centre to try and alleviate the traffic congestion in the city centres. City buses are available. If you want to go on a ‘grand safari’ (touring outside city limits) you can book day-trips with safari companies which will depart from all the hotels. Ferry services and short flights go to Zanzibar daily. Adventure companies will take you to Mount Kilimanjaro, coffee farms, Lake Tanganyika, tea plantations, etc.

e. Taxis: the most popular form of transport is the tuk-tuk. They are safe and reliable and cost the least, but remember to negotiate a price before you embark on a ride in one. Metred taxi services are available and very expensive. The driver will expect to be tipped as well

f. Fuel: fuel is expensive and quite often the fuel stations will run dry. Once you leave major cities and towns, fuel stations are few and far between on the country roads. Make sure you fill up at major centres before embarking on long journeys

Let Us Lend a Helping Hand