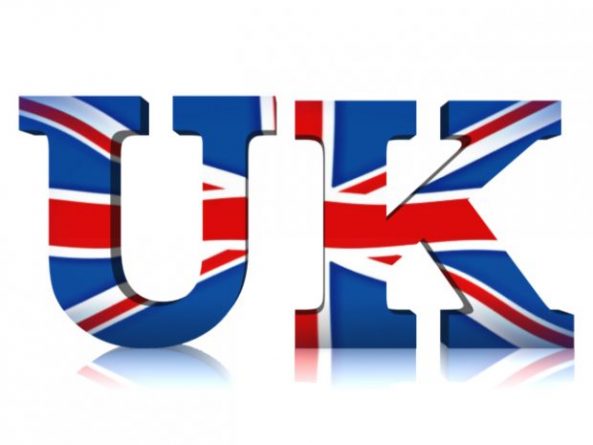 In 2013, there were about 221 000 South Africans living in the United Kingdom. The latest figures show that the average salary for a professional working in the UK is £26 500. If you are female, your average salary would be about £24 956 and if you are male it would be £30 878. This is not considering lower income jobs like theme park attendants, tour guides etc.

A UK immigration law passed in 2012 could cause big problems for certain non-Europeans who have been living in the UK for five years or more. According to this law, non-Europeans earning less than £35 000 (+-R837 000) could be deported in April 2016 if they fall into certain Tier 2 categories.

The law is only applicable to migrants in the Tier 2 (General) or Tier 2 (Sportsperson) category, but if your occupation appears on the Shortage Occupation List and you are skilled to a Ph.D. level, it will not be applicable to you.

The policy was announced by British Home Secretary, Theresa May, in 2012 and many people are labelling it as discriminatory. The policy was apparently put in place to restrict the UK’s dependence on foreign labourers, but in certain industries this could cause a huge shortfall in workers.

If you answer yes to the questions below, chances are very good that you will be deported.

Do you have a non-EU passport?

An online petition has been created to stop the implementation of the proposed regulations. If you are a UK citizen, you are allowed to sign it. If you would like to do so, click here or follow this link https://petition.parliament.uk/petitions/118060

If the petition reaches 100,000 signatures before July 2016, it will be considered for debate in parliament. For more information or advice, please contact Expats on the Globe.